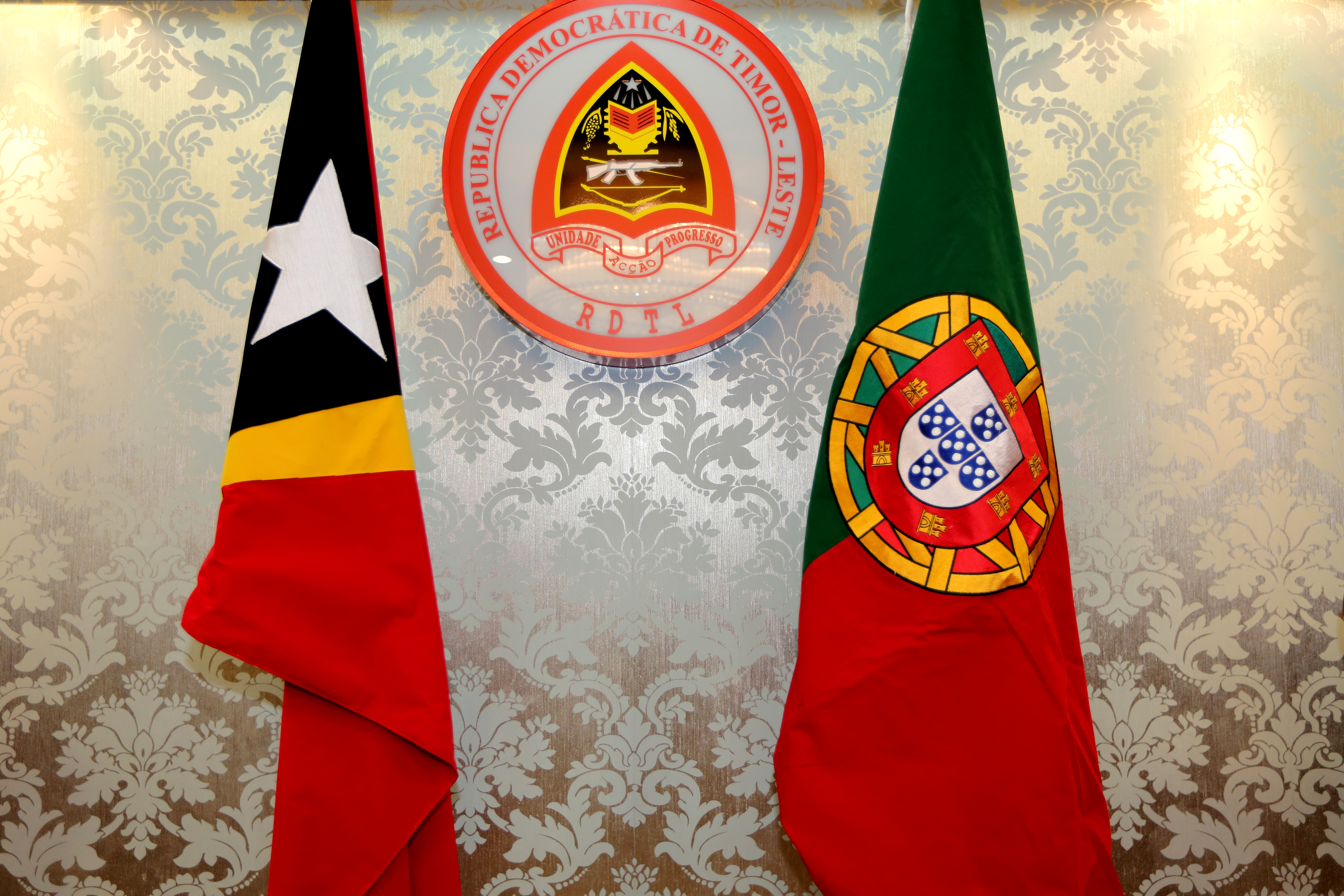 During the meeting, both parties, Timor Leste and Portugal expressed commitment to further strengthen bilateral cooperation in defense sector.  Timor Leste Minister of Defense expressed gratitude to the Portuguese government for the entire support to this day.  The minister stressed that he would continue to strengthen bilateral relation in defense area between the two countries.

Portugal has become one of the countries with strong commitment in developing F-FDTL since 2001.

Minister of Defense Brigadier General Filomeno da Paixão de Jesus affirmed that Portugal has been offering remarkable support and solidarity to Timor Leste.  Since the beginning of the cooperation, Portugal’s government has provided training on how to establish F-FDTL including the establishment of terrestrial Force.  Portugal also donated two patrol vessels and training for naval cadets.

“Portugal’s government also provided F-FDTL officers in Portugal and Metinaro with trainings and capacity. In strategic context, Portugal’s government also assisted Ministry of Defense with technical supports through the provision of military experts in preparing the development plan of the Ministry of Defense,” said minister Filomeno who finalized his General course in Lisboa, Portugal, in 2011.