Minister of Defense participates in International Conference on Maritime affairs 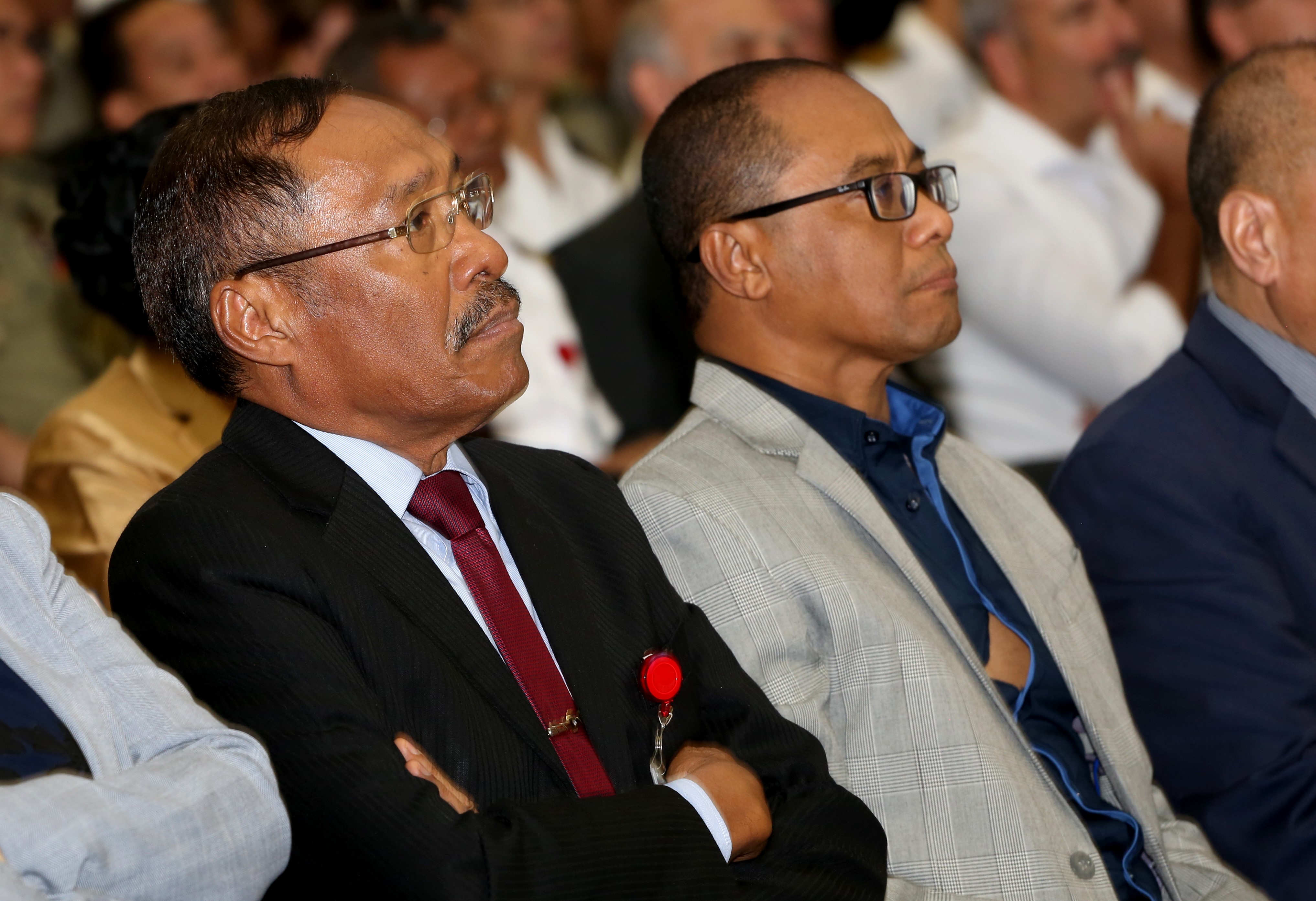 DILI :Minister of Defense and interim Minister of Interior Brigadier General Filomeno da Paixao de Jesus participates in International Conference on Maritime affairs.  The conference is held at the Ministry of Finance hall in Aitarak Laran.  The event organized by Institute of Defense National (IDN) on 16 -17 August 2018.

The objective of the conference is to strengthen National Security in particular maritime security in Timor Leste. Minister of Defense said that the government program on Maritime has been included in the ministry program.  The implementation also involves relevant

Maritime authority has been handed to the Ministry of Defense, hence, the ministry will appoint someone to lead Maritime Authority. He or she will cooordinate the system with Custom, MOPTK, etc.

“Today we hear the big plan of maritime strategy. We also have insighton how to conduct maritime patrol in order to control our borders”said Minister of Defense to Journalists when participating in the conference at the Ministry of Finance hall in  Aitarak laran (16/08/2018).

Minister of Defense stated that maritime patrol is needed, particularly in area such as in southern part, which is almost abandoned.  A necessary join operationfrom maritime authority, naval componentand PNTL maritime force can guarantee better control on our sea, especially in South Coast area.

However,both institutions, F-FDTL and PNTL should be together and become coastguard to respond to the concept of national security and defense strategic concept. This signifies the naval component of F-FDTL will establish a coastguard, hence, similar mission should be avoided.

According to the minister, F-FDTL naval will provide the security and PNTL’s main tasks are toapproach individuals who involved in illegal activities.  “It is an effective way, we create a condition where both F-FDTL and PNTL can work together.  This is called interoperability, a way to save expenditure.  This allows us to save money on purchasing vessels, we can keep using existing vessels.  We can later purchase more vessels whenever we have more money” he said.

The conference launched by the President of Republic, Dr Francisco Lu-Olo, accompanied other national authorities. The conference was also participated by other speakers, experts who will share some insights on the topic. 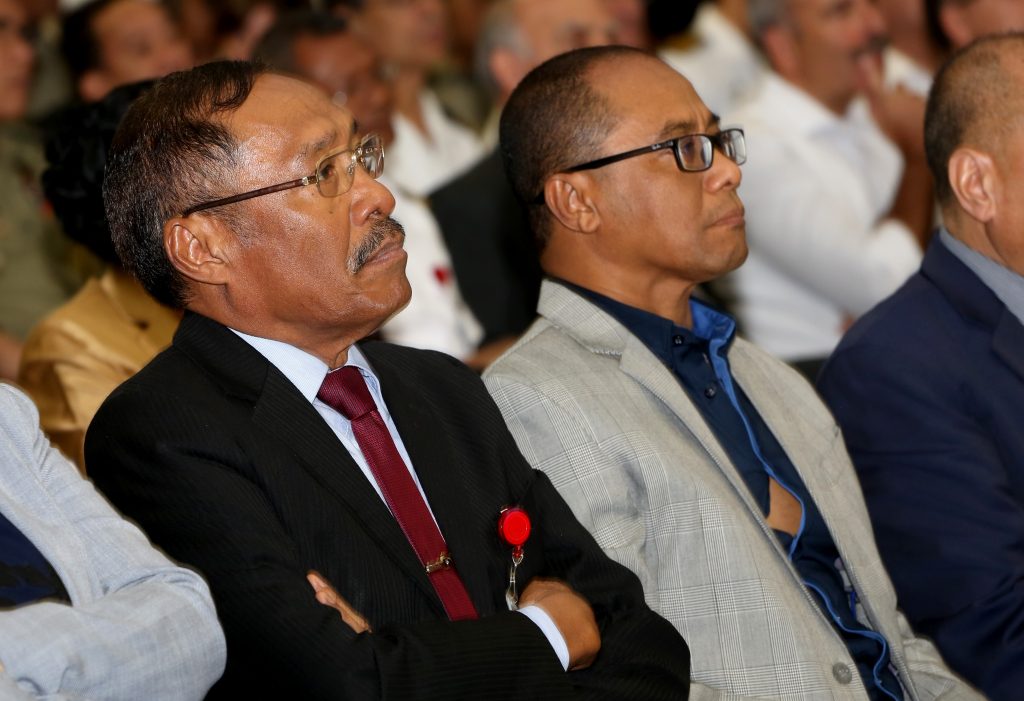 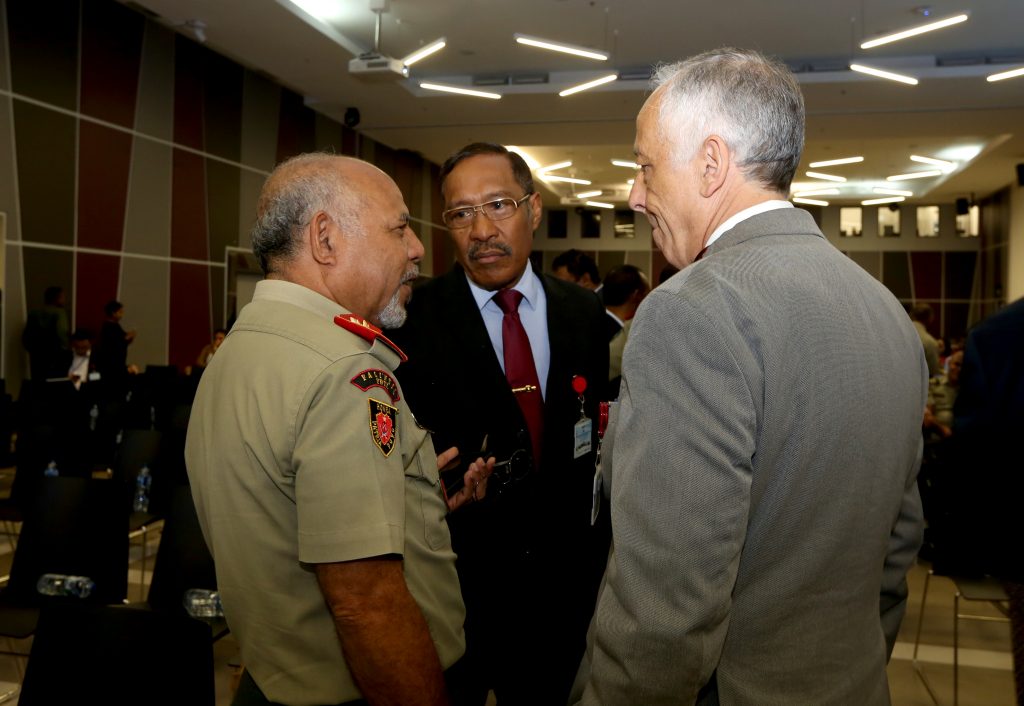 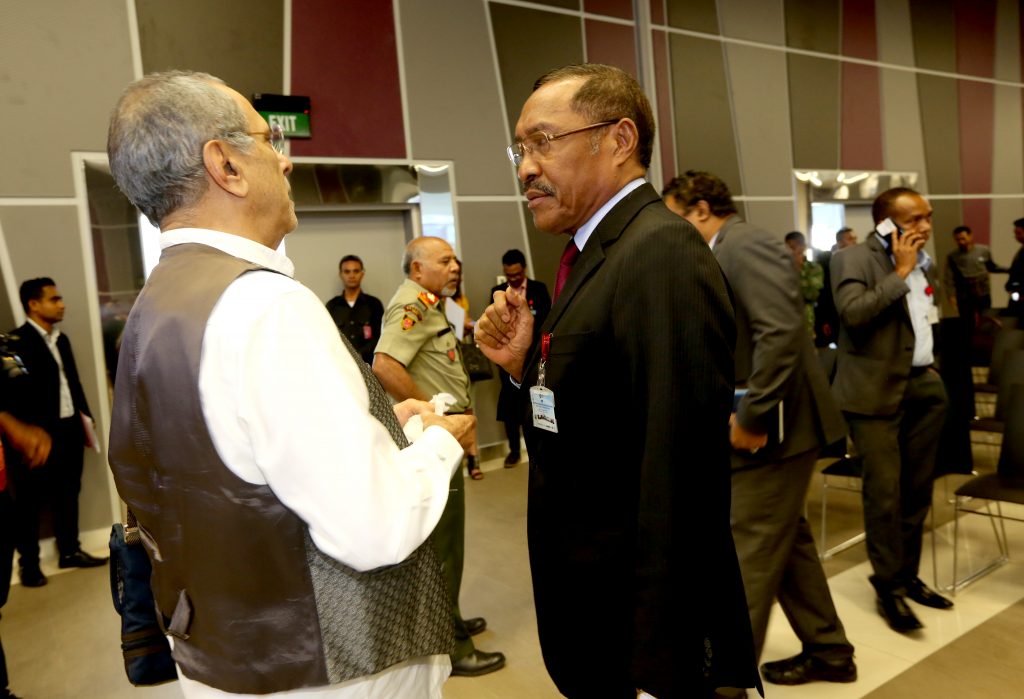 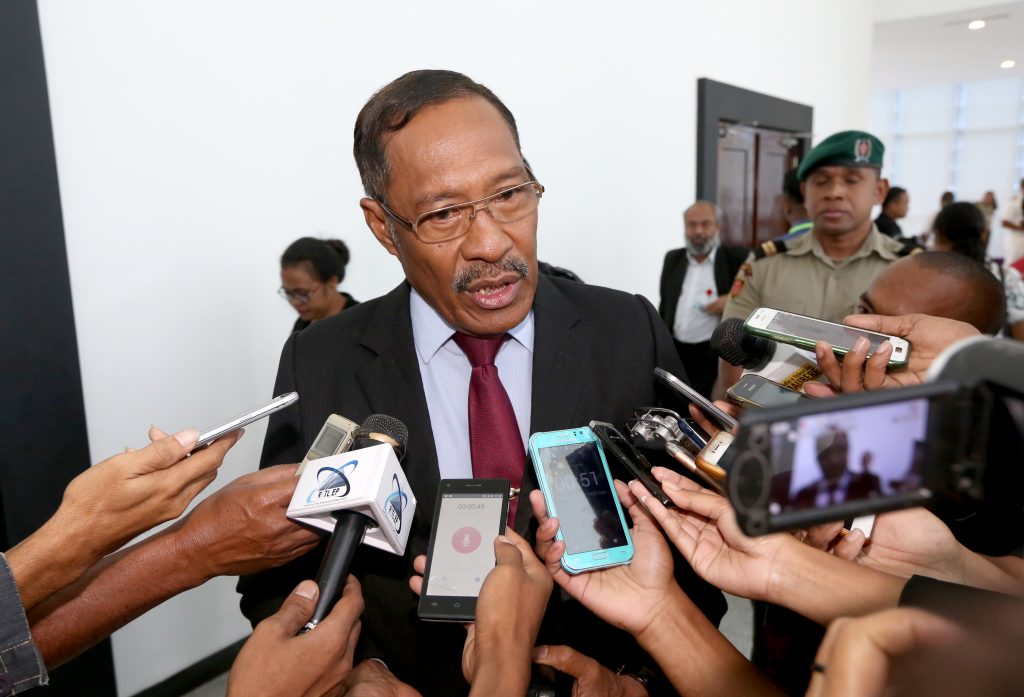 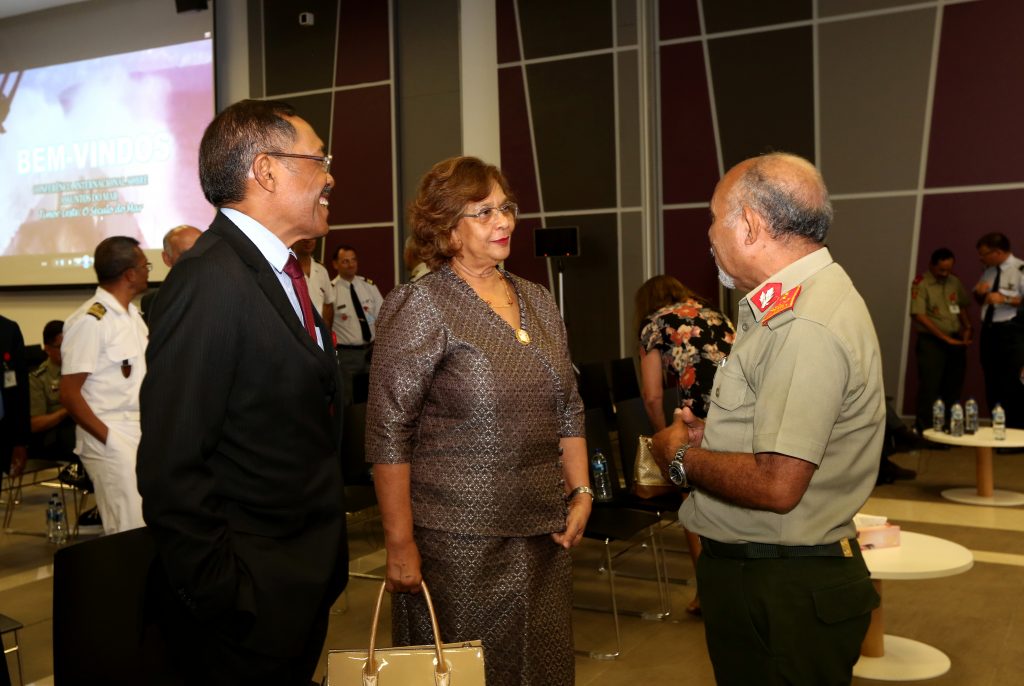