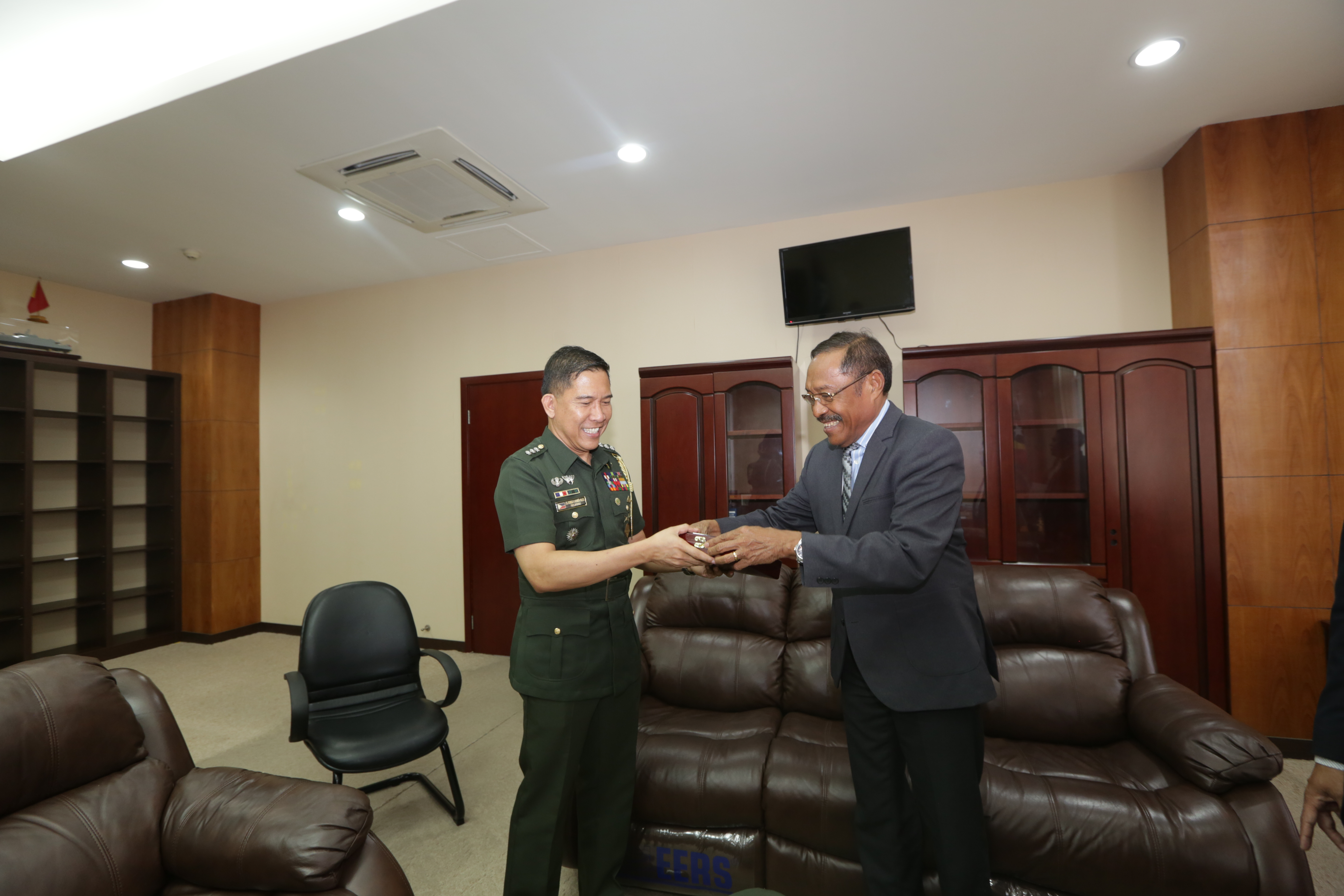 The Philippines military attaché updated information on the pilot training that has already been implemented, with an expectation that both Timor Leste and the Philippines governments would review Memorandum of Understanding (MoU) in order to include programs that have not been included in the MoU.  Minister of Defense, Filomeno da Paixão de Jesus informed that the MoU is in process and according to the procedure the MoU will need another opinion from Ministry of Foreign Affairs (MNEC) as well as from the office of the President of Republic (Lou/MeD). 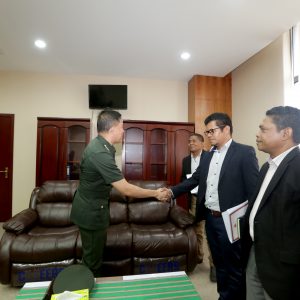 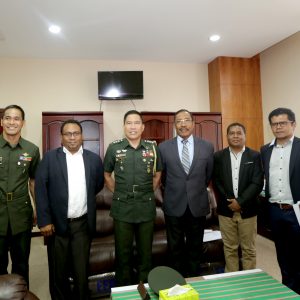 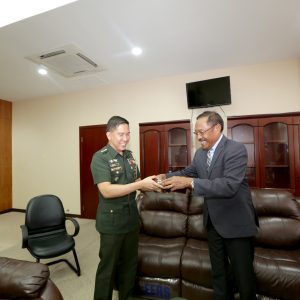 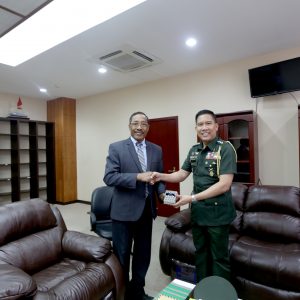