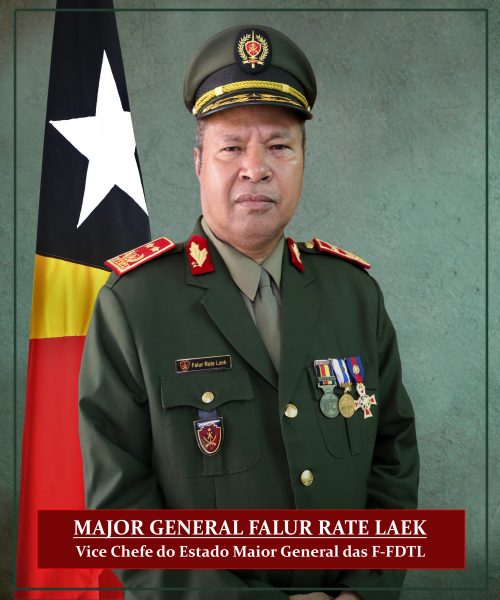 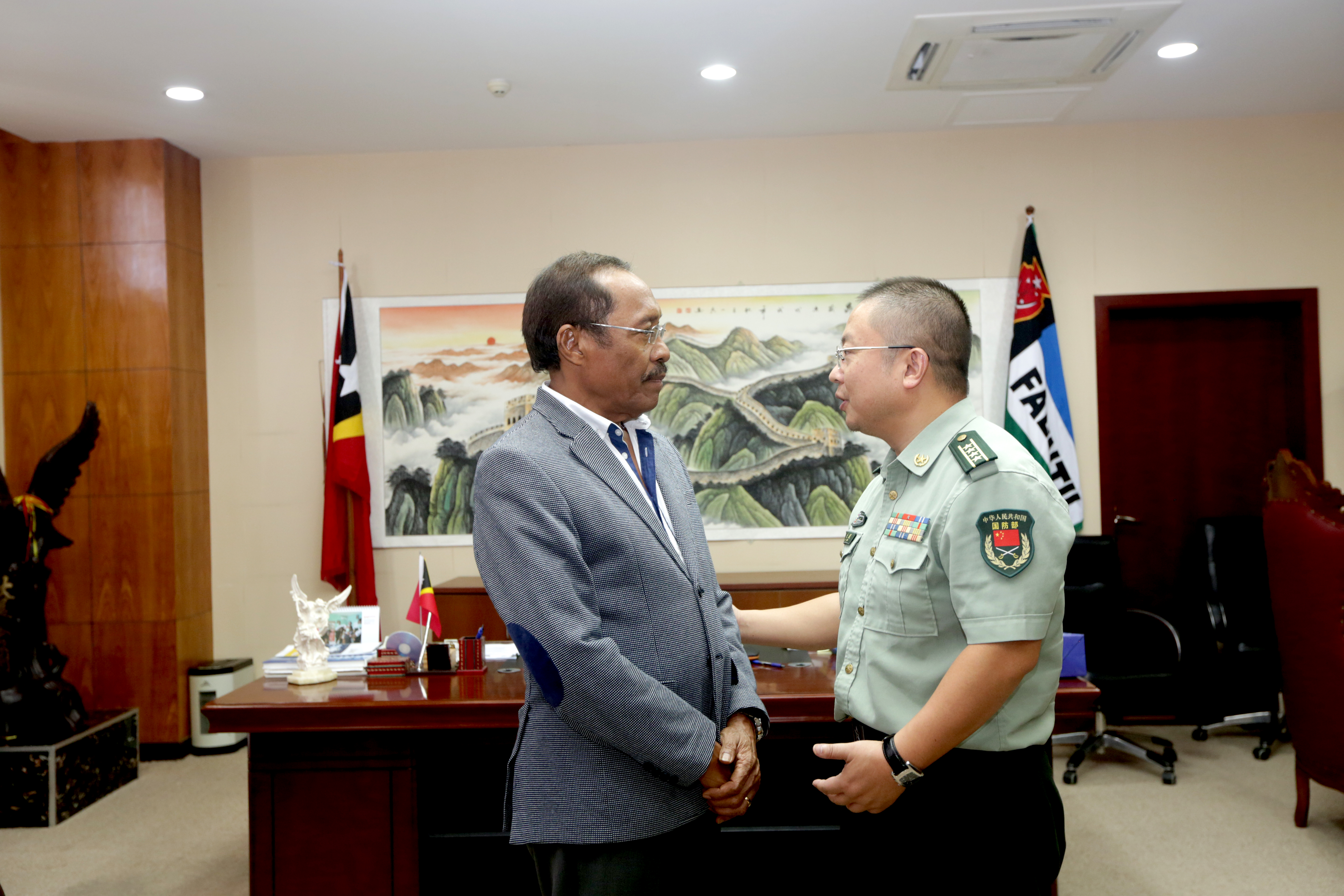 The defense attaché also handed an invitation from Chinese Minister of Defense for Timor Leste Minister of Defense to participate in Beijing Xiangshan Forum on 24 to 26 October 2018.  The forum is a high-level forum to bring together Ministers of Defense and Generals to talk about bilateral and regional cooperation regarding security and defense affairs. 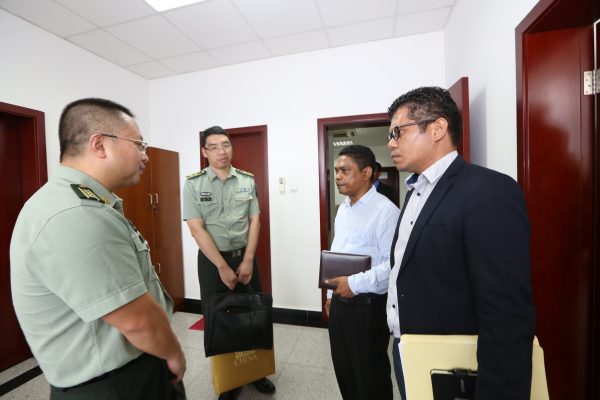 Minister of Defense, Brigadier General Filomeno da Paixão de Jesus on behalf of Timor Leste government expressed gratitude over the continues support from the Chinese government to Timor Leste.  According to minister Filomeno, the Chinese government supports not only equipment but also in infrastructure areas but also in human resource training or capacity building.  Minister of Defense hoped the good cooperation between the two countries would bring positive impacts.  During the meeting, minister Filomeno also confirmed that he and a team will participate in Forum Beijing Xiangshan. 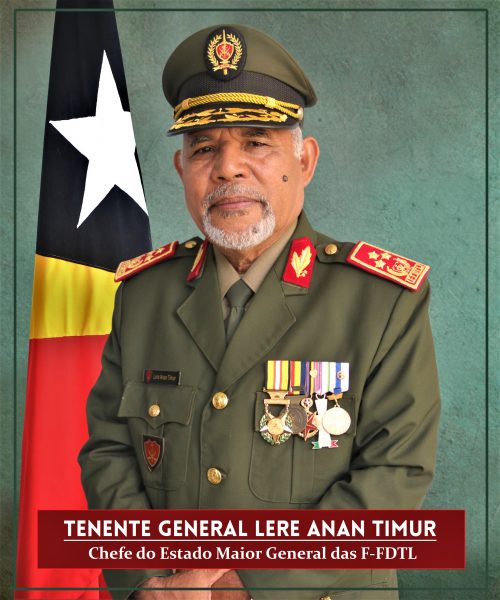 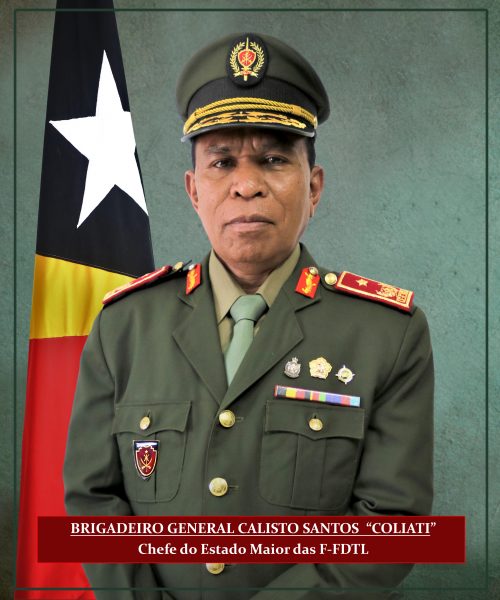