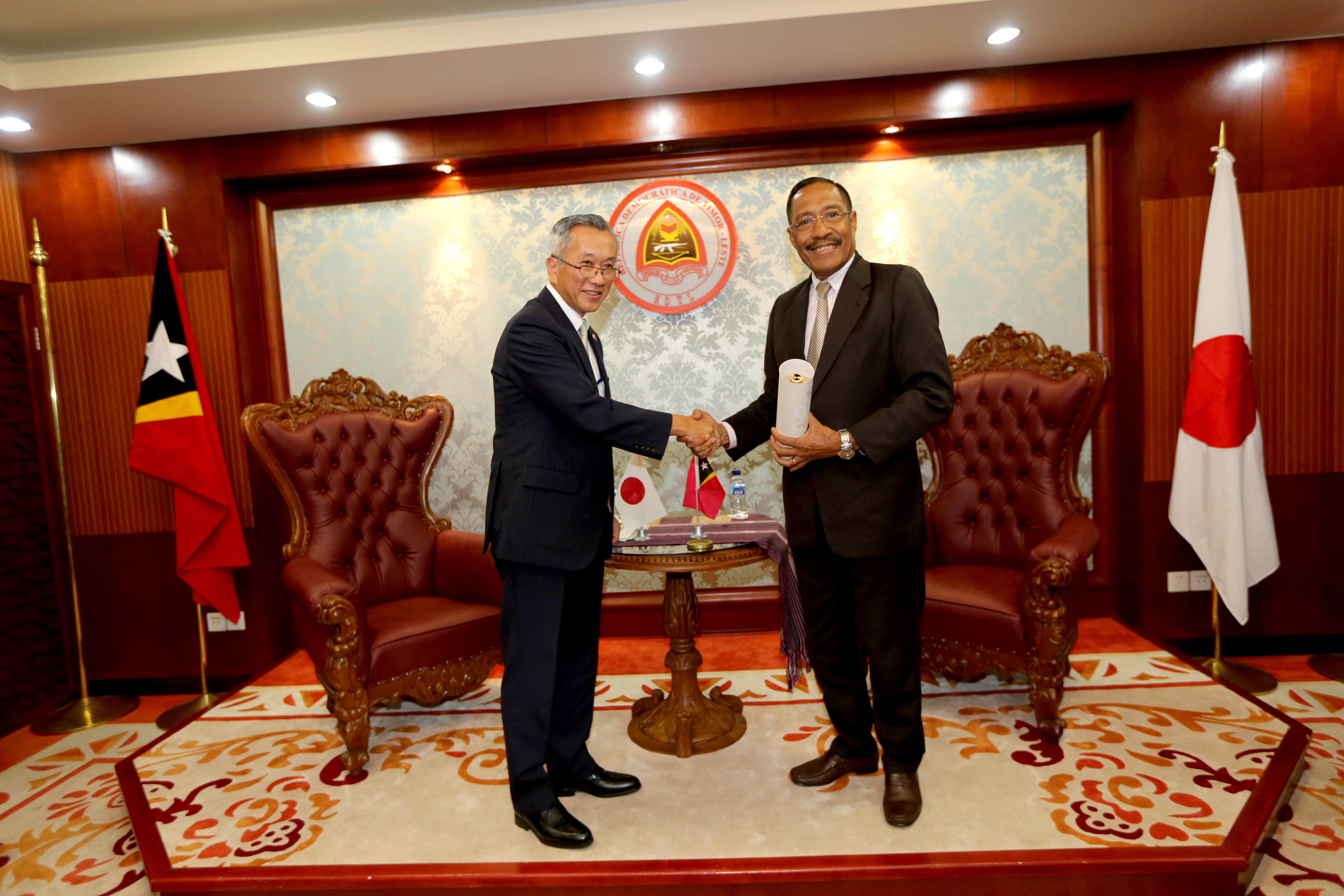 In relation to the discussion, Ambassador Hiroshi expected both parties to review the current Memorandum of Understanding (MoU) and other agreements as they have been expired

Ambassador Hiroshi stated that his government would continue to cooperate with Timor Leste’s government in defense areas such as maritime security and capacity building for F-FDTL in order to respond to problem such as illegal fishing.  he two parties are committed to further strengthen bilateral relationship in Defense sector. 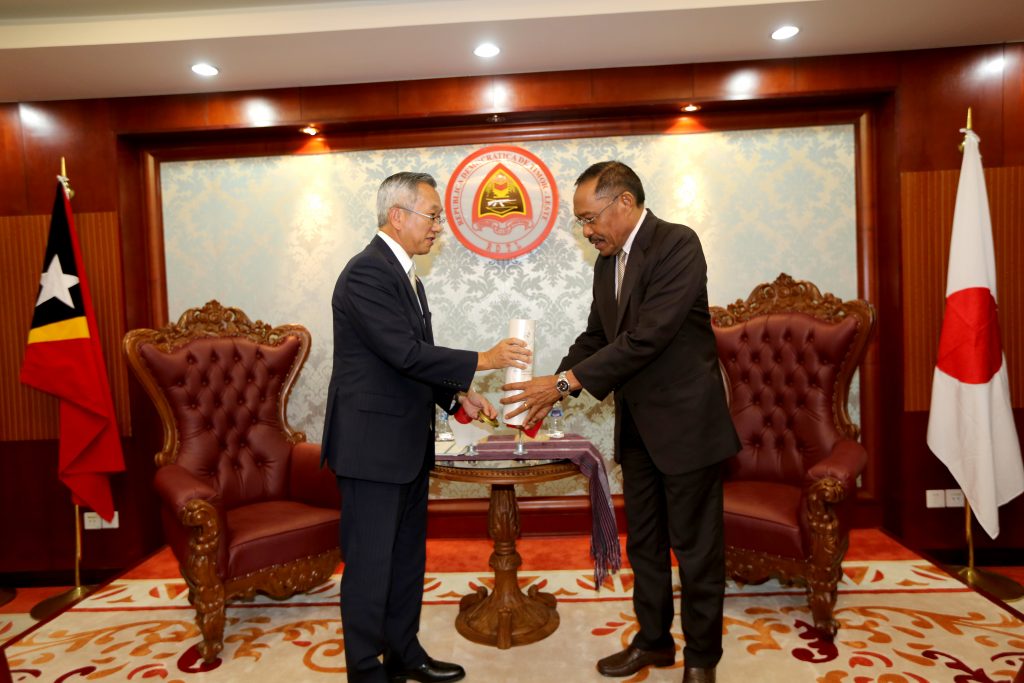 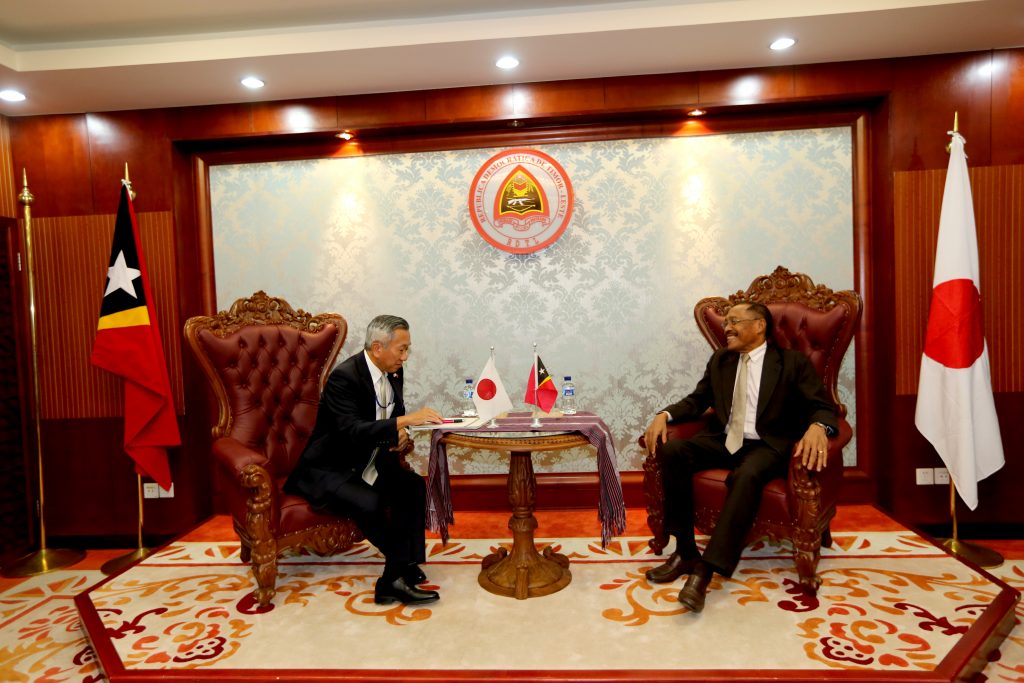 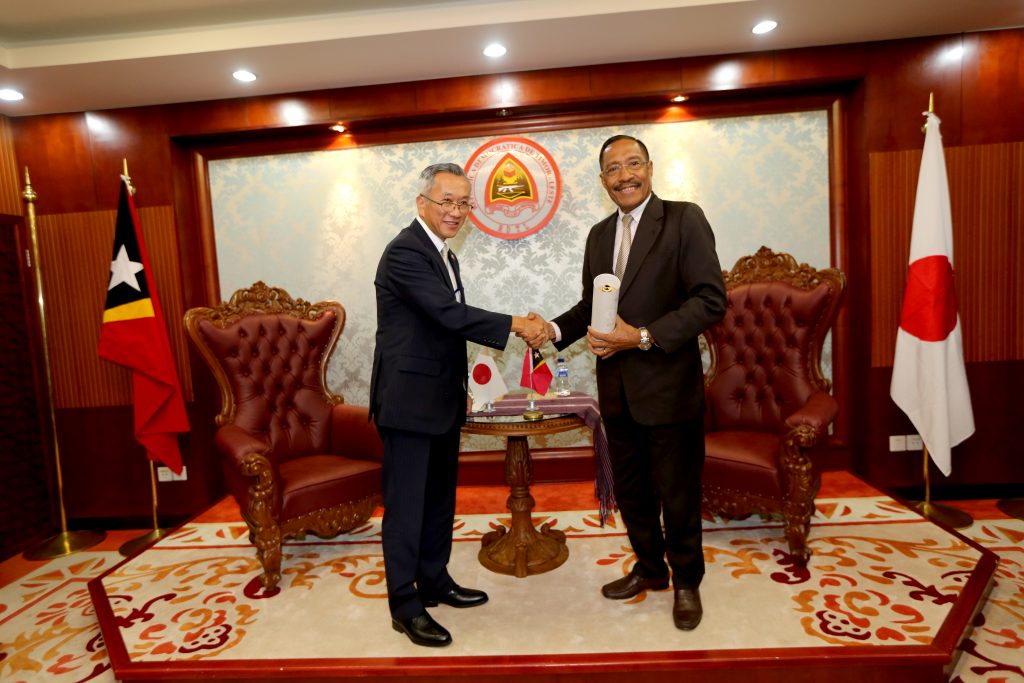 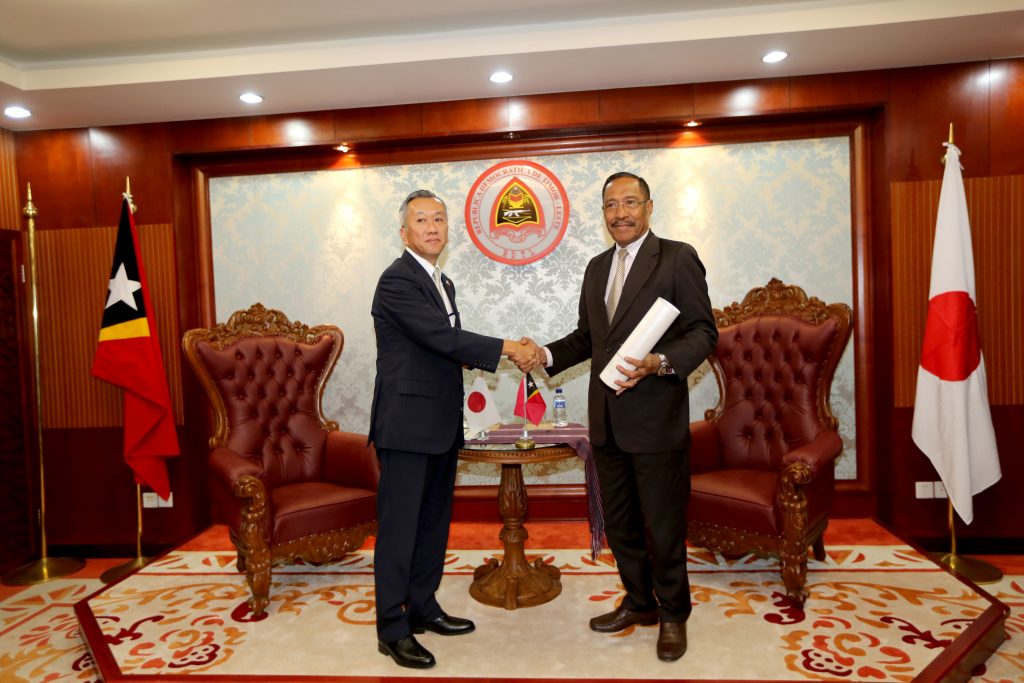