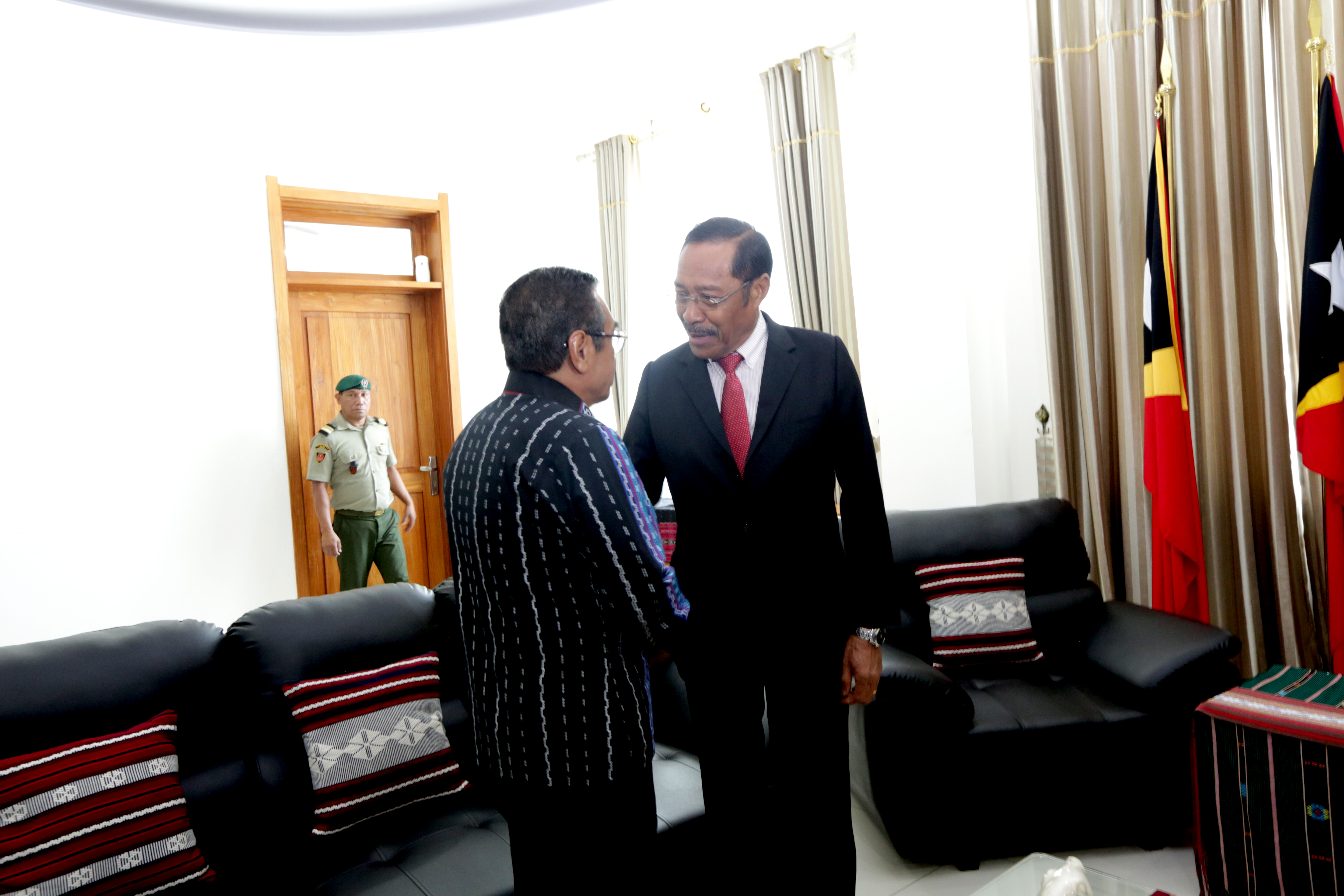 Dili : On 11 September 2018, Minister of Defense, Brigadier General Filomeno da Paixão de Jesus informed working activities of Ministry of Defense and Ministry of Interior to President Lu-Olo.  During the occasion, the minister also reported activities of F-FDTL and PNTL to the President of Republic.

According to Minister of Defense, currently, both ministry of Defense and Ministry of Interior are performing well while waiting for the 2018 state budget.

In addition to this, the minister also informed that the government, together with F-FDTL and PNTL will strongly control illegal transaction on Timor Leste border.  The Minister informed the president that custom and migration service will continue cooperate with the two borders in order to provide strict control over illegal activity and traffickers.   The minister said that the government will continue guarantee stability in general as well as stability on the the land border. 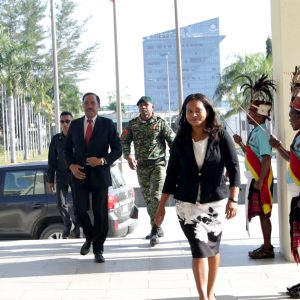 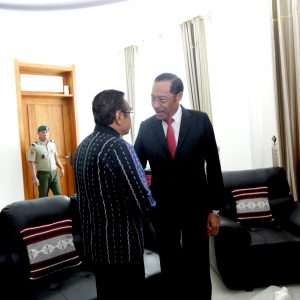 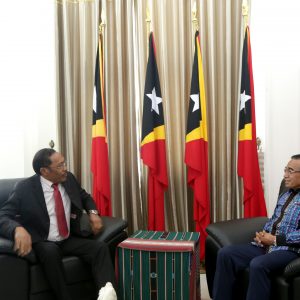 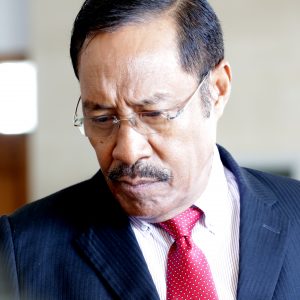