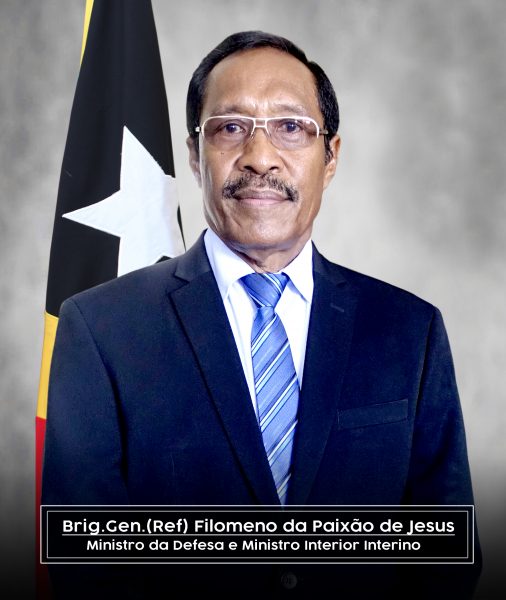 The armed forces of East Timor, the FALINTIL-FDTL (F-FDTL), composed exclusively of national citizens, are constitutionally responsible for military defense. Its main mission is to guarantee independence, territorial integrity and freedom and security of the population against any external aggression or threat, while respecting the constitutional order.

In addition to its main mission, the F-FDTL can be used in other missions to support the civil authorities, within the framework of the Integrated System of National Security, under the terms of the National Security Law, as well as in support of the State’s foreign policy, in peacekeeping and humane operations.

Like the Security Forces, the Defense Forces are non-partisan and owe obedience to the competent sovereign bodies and are barred from any political intervention.

In the development of the Defense sector, the Timorese state reaffirms its strategic defense position, based on respect for the State of Directness, pursuing diplomacy and deterrence as a means of preventing and resolving possible conflicts, while maintaining non-renunciation of use of force in terms of the Unities’ Charter necessary to ensure national independence.

In this context, the development of defense will take into account a contemporary reading of the international geostrategic context of the 21st century, permeated by new types of risks and threats – now diffused, multidimensional and of a markedly internal character, made tenuous border between defense and security. This requires an informed reading of the security environment of the twenty-first century, re-evaluating the role and functions of the Timorese state defense institution and its positioning in the external relations in this area, with regard to cooperative security and its participation in humanitarian and peace collective actions within the framework of the United Nations organization and other international forums.

In order to consolidate the building of military and defense strategic planning, whose documents are fundamental for the development of the F-FDTL’s capabilities for the performance of its missions, and for guiding the cycle of force and military planning. With the approval of the Strategic concept of national defense and security. The defense will cement the structuring structure of strategic planning, consolidating the Military Planning and Defense Ministry Directive, the MIlitar Strategic Concept, on the road to the modernization and professionalization of F-FDTL.

In this view, the military planning serves the strategic planning based on an assessment of national defense needs according to identified risks and threats.The Government will also take a more effective strategy on maritime geostrategic security, taking into account recent events in various parts of the world, with the growing increase in terrorism, but also in human trafficking and other types of organized crime. On the other hand, considering the geographical position of Timor – Leste, its sprawling Exclusive Economic Zone and the richness of natural resources in the sea, including the energy resources of the Timor Sea, the development of naval status for East Timor is urgent. protect and preserve its resources and its people.

In this sense, the defense will consolidate the legislation for the construction of the Timor-Leste Maritime Authority System (SAMTL) and the National Maritime Authority, and operationally implement its operation as a public prosecutor in the maritime areas under sovereignty and national jurisdiction and the function of superior structure of direction, administration and coordination of the organs and services that operate within the ambit of SAMTL.The Government, in the area of ​​defense, will continue to fulfill the following objectives:

In order to achieve these objectives, the following actions will be taken: 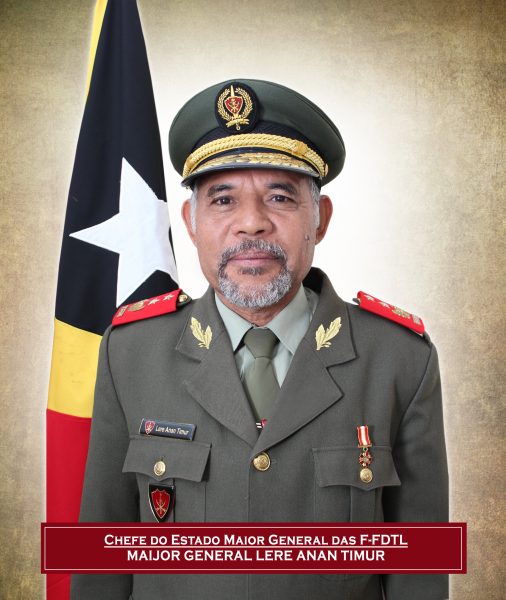